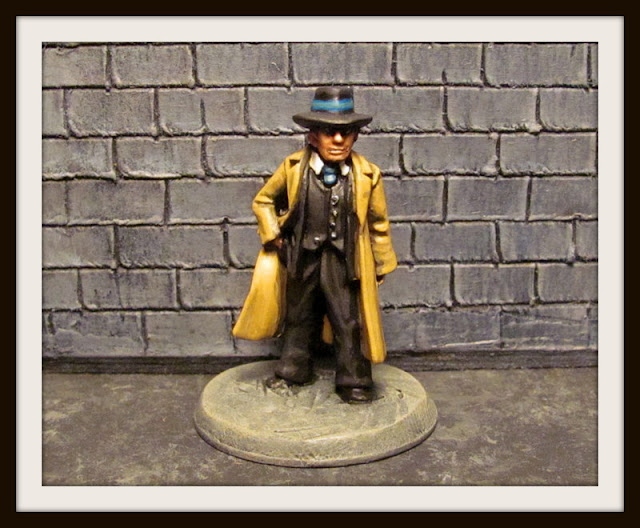 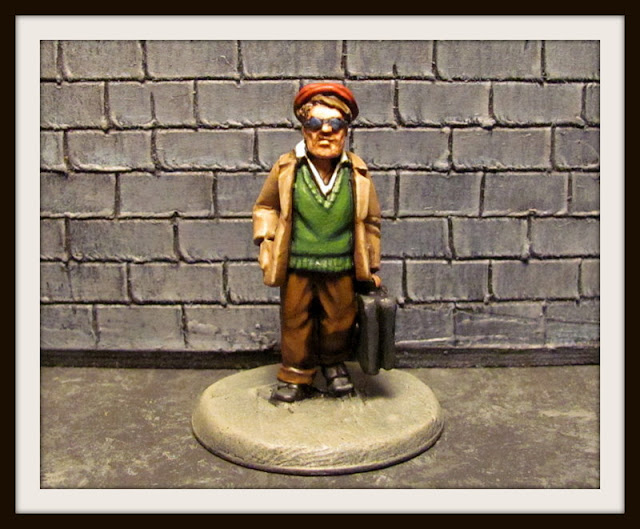 Both very nice figures and the background sounds interesting as I really enjoyed Bladerunner.
Looking forward to game pics!

Very nice job on the figures...especially the Detective tough guy.