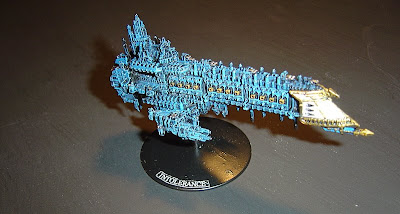 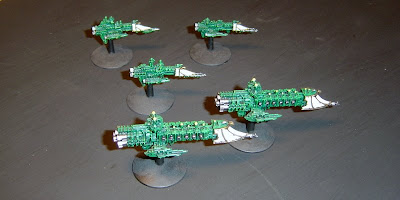 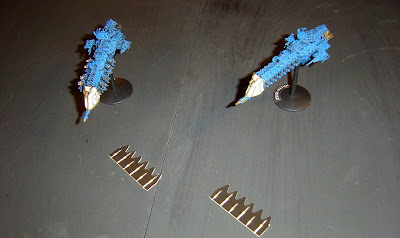 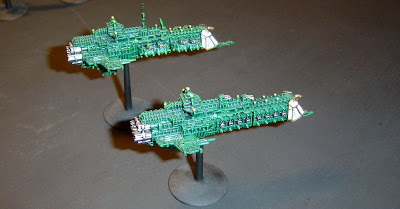 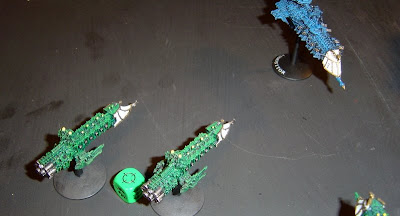 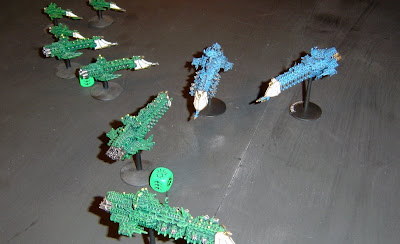 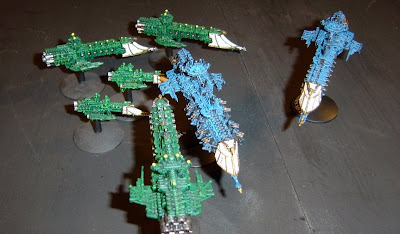 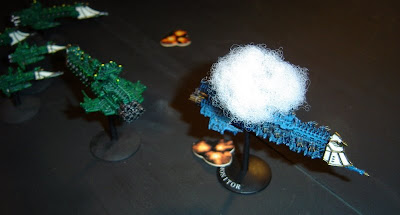 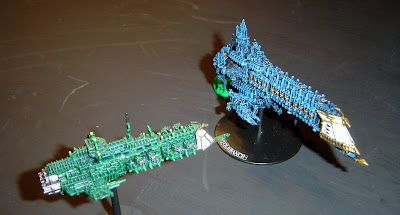 I'm off to paint some Lawmen! Thanks for reading,
JET
Posted by JET (aka Jason) at 9:57 AM

Great game! it's always good to see a BFG battlereport!

Great tournament report. You guys should do more battlefleet gothic reports like this.